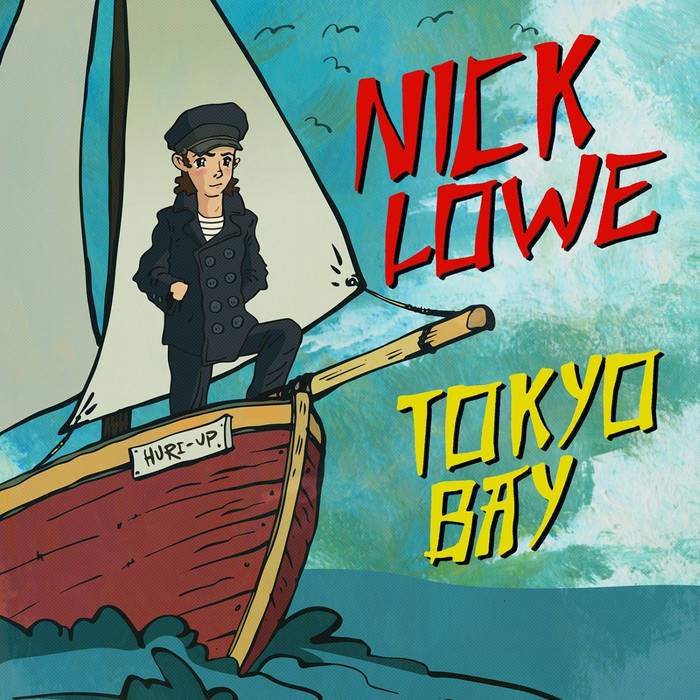 Oynque Hard to pick a favorite as all the songs are so well done. Tokyo Bay though is the reason I bought the album. Favorite track: Tokyo Bay.

PDD I agree that all of the songs are great, but the title cut is yet another Nick Lowe classic. Favorite track: Tokyo Bay.

Nick Lowe is back and has re-discovered his rockin' side on his first new release in half a decade. Tokyo Bay/Crying Inside is a four song EP featuring two Nick originals, the shiprockin' "Tokyo Bay" and introspective "Crying Inside," plus covers of the Bee Gees' "Heartbreaker" and Cliff Richard's "Travellin' Light." Nick's recent tour mates, Los Straitjackets, are his backing band on this record, contributing to the sounds of Nick rocking his hardest in decades.