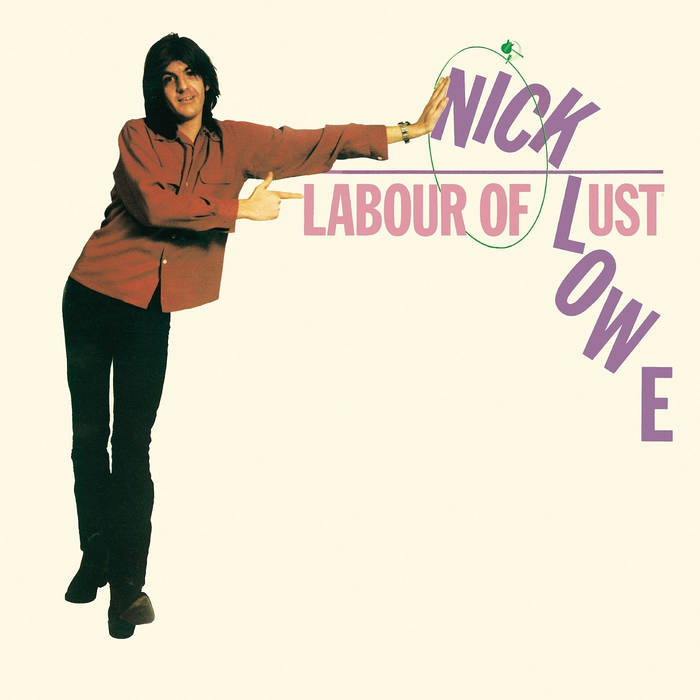 Augusto Dorado Because Nick Lowe is one of the best songwriters in rock history and he's also a lot of fun, I love his music. Greetings from Argentina Favorite track: American Squirm.

Originally released in 1979 and out-of-print for nearly two decades, Nick Lowe's Labour of Lust album has been remastered to its original glory and now includes both the U.K.-only track "Endless Grey Ribbon" and the U.S.-only track "American Squirm," along with the bonus B-Side "Basing Street."

Hailed by Trouser Press as "a brilliant piss-taker that pairs sprightly pop and savage lyrical wit," Labour of Lust also contains Nick Lowe's biggest hit to date, the album opener "Cruel to Be Kind." The song climbed the charts on both sides of the Atlantic, reaching #12 in the U.S.